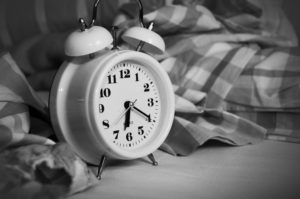 A study examining the relationship between natural sleep-wake cycles, work start times, sleep deprivation and the impact on performance, satisfaction, and absenteeism found that individuals who had a more advanced sleep cycle (early to bed, early to rise) also had earlier start times, higher job satisfaction, and increased sleep time. Alternatively, individuals with delayed sleep cycles (late to bed, late to rise) illustrated lower performance and fewer sleep hours. It was further discovered that sleep duration was associated with greater performance, satisfaction, and fewer absences (Tomaka, 2016). Thus, it should be considered that if we not only want to perform better at work but also feel more satisfied, better sleep is a key factor. 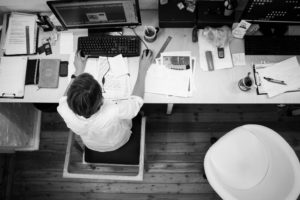 Another study examining the relationship between sleep problems and work injuries across the literature found that workers with sleep problems had a 1.62 times higher risk of being injured than workers without sleep problems; furthermore, it was expressed that 13% of work injuries can be correlated with sleep problems (Uehli et al., 2014). In addition, the financial implications of insomnia were highlighted in a study showing that in a single Canadian province (Quebec), insomnia cost $6.6 billion annually. 76% of that total expense is attributable to insomnia-related work absences and reduced productivity (Daley, Morin, & LeBlanc et al., 2009).

Moreover, in line with some of the research highlighted in our previous article, a study determined that sleep deprivation has more significant detriments on mood, as compared to cognitive or motor performance and that partial sleep deprivation (<5 hours in 24-hour period) has more negative effects than short or long-term sleep deprivation (Pilcher & Huffcutt, 1996). Furthermore, another study looking at the relationship between psychosocial factors, work factors, and sleep disturbances illustrated that social support at work, control, and organizational justice all contributed to fewer sleep disturbances, whereas high work demands, job strain, bullying, and effort-reward imbalance contributed to more sleep disturbances (Linton et al., 2015). 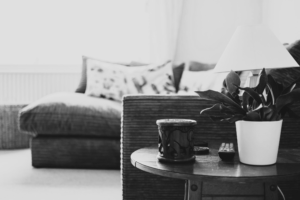 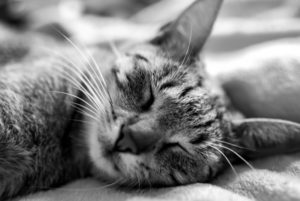 Stay tuned for future articles in which I will expand in greater detail on the benefits of stimulus control, sleep efficiency training, and other interventions within CBT-I. In addition, I will discuss and explore various methods in which to integrate mindfulness practices effortlessly into your daily routine.